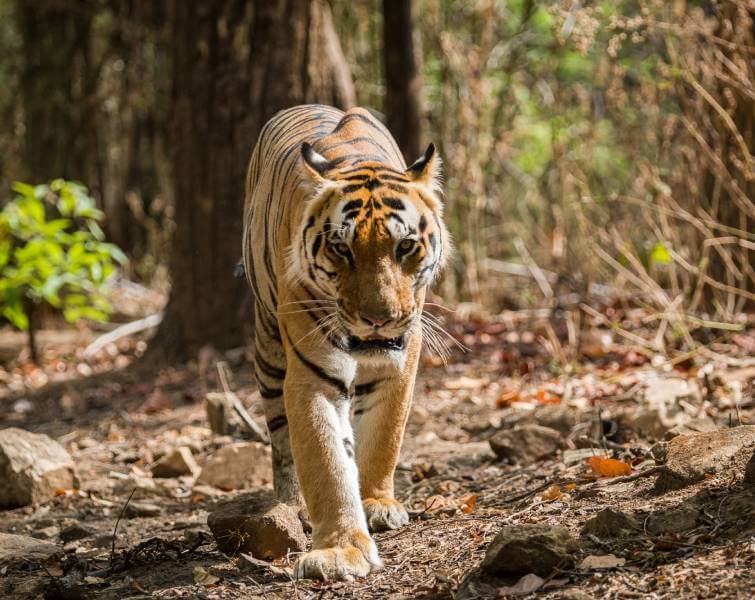 Kanha National Park Opens on October 1st for the Next Season, This Time, All Three Gates are Opening Together

The day is finally here! Kanha National Park reopens on October 1st this year for the forthcoming season. As you already know, the Madhya Pradesh Tourism Department announced in September that six of the national parks in the state will be reopening in early October this year. The decision has been reportedly taken by the authority to strengthen wildlife tourism after two years of the pandemic. 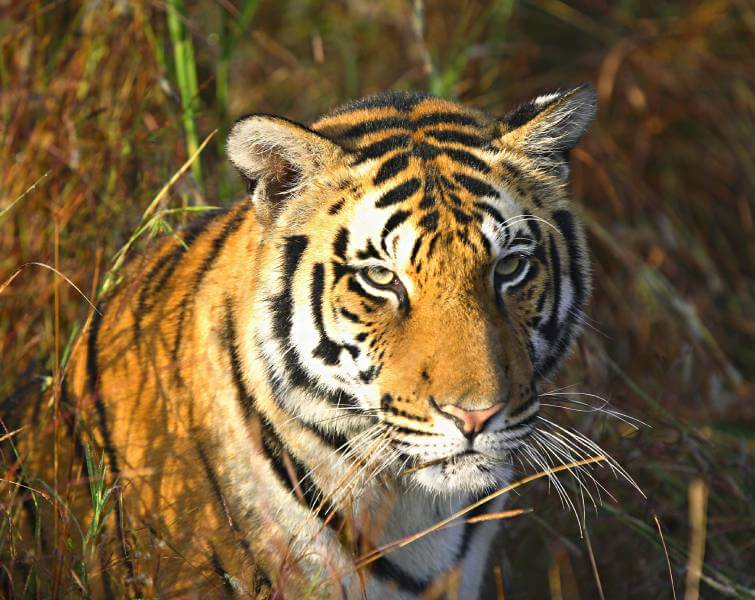 As per reports, the national park is all set to reopen for the season. All kinds of preparations like cleaning the roads after the monsoon, maintenance of the bridges - all things are taken care of by the park authority. As per the rules, visitors can book tickets for Kanha Jungle Safari Tour online by providing their details. 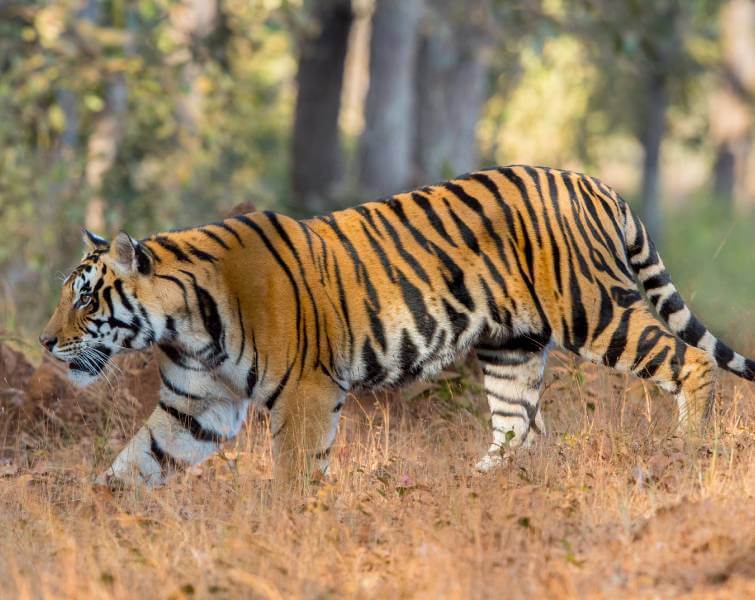